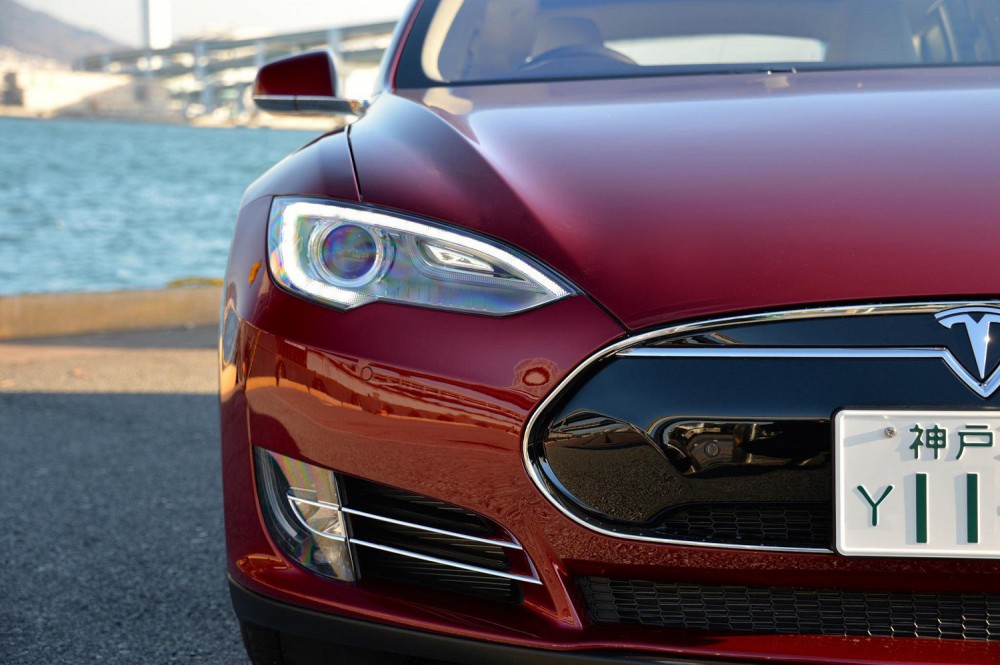 Tesla Model S cars can now leave the garage, greet their owners at the front door and even reverse park, after a software update launched ahead of the Detroit Motor Show, Financial Times reported.

The company has placed safety restrictions that limit the car to just above the speed limit on streets without central dividers and force it to slow down when roads curve.

Elon Musk, Tesla chief executive, said the update was a “baby step” towards the cars being able to drive themselves across the country, summoned by an owner in another city. “I might be slightly optimistic on this but I think within two years you will be able to summon your car from across the country. If you are in New York and your car is in Los Angeles, it will find its way to meet you wherever your phone is,” he said.

To make this happen, Tesla will need to improve the hardware and software on its cars, adding extra sensors, cameras and a separate electronics system that could take over if the first system fails. Tesla is gathering data from every Model S to improve the whole fleet’s driving. All the cars combined drive about a million miles a day, the company said.

“The car can even detect if a fairly small dog walks past. It is not absolutely perfect but it is probably better than a person right now,” Mr Musk said.

The announcement of the update to Tesla’s operating system came as carmakers gathered for the Detroit Auto Show, where companies will show off their latest attempts at bringing more technology into the car. It also comes days after carmakers joined the technology industry for the Consumer Electronics Show in Las Vegas, with GM, Ford and VW among the companies making announcements.

Kazakh Minister: If all Countries Reduce Oil Supply, There Won’t be...