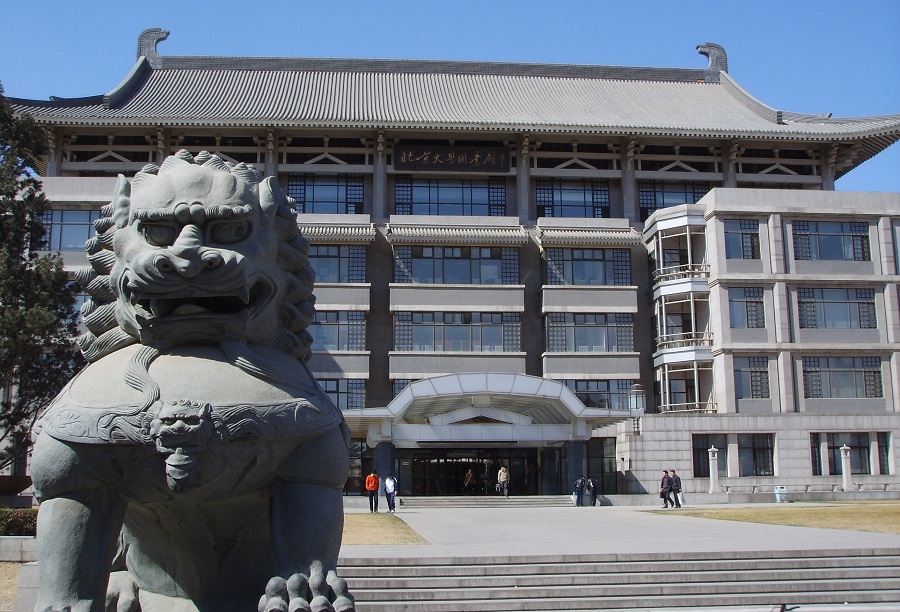 A few days ago, the Research Center of Kazakhstan started to work at the Dalian university of foreign languages which located in province Liaoning, Northeast China, Express K reports.

This became the third research center of Kazakhstan in China that organized in the last three months. Earlier, in November and December of last year «the Center of Kazakhstan» was opened at the Shanghai and Beijing universities of foreign languages.

«I suppose this is the testimony of the interest of China to our country, to the Kazakh language and culture, and to the Kazakhstan model of tolerance and economic development,» the Ambassador of Kazakhstan in China Shakhrat Nuryshev noted at the opening ceremony of the Dalian Center.

According to the joint agreement signed in December 2015 by the governments of China and Kazakhstan, the parties intend to encourage the creation of direct connections between higher education and cultural institutions in two countries and to prepare highly qualified personnel, to expand contacts at the level of teachers and students.