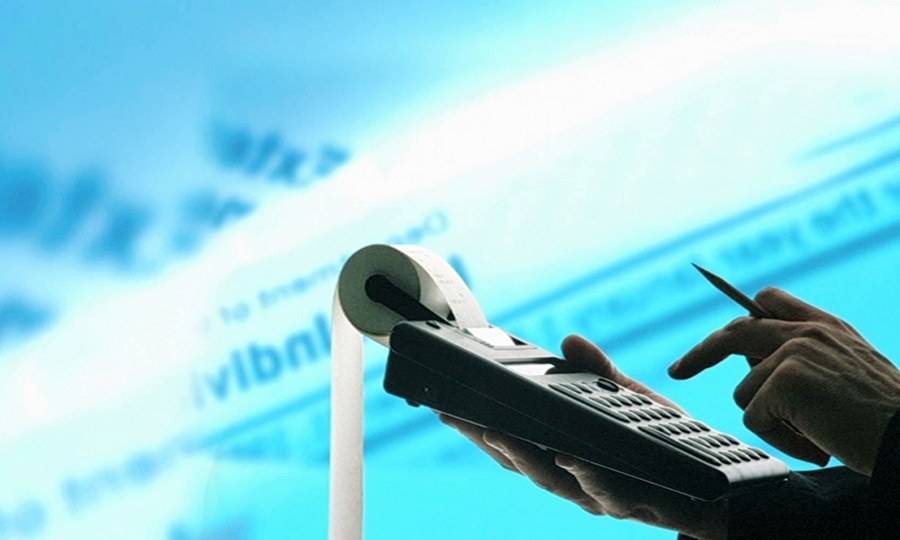 According to the agency, advertising agencies earned 158 billion KZT last year. While a study of market conditions and the study of public opinion has brought Kazakh companies 16 billion tenge. At the same time, KZT 7.5 billion was raised at the mass media advertising demonstration.

Kazakhstan was paid half a million pounds sterling

Iran refuses to sell oil in US dollar

Cost of Kazakhstan oil per barrel

Most Stylish And Best-Dressed Women In The World