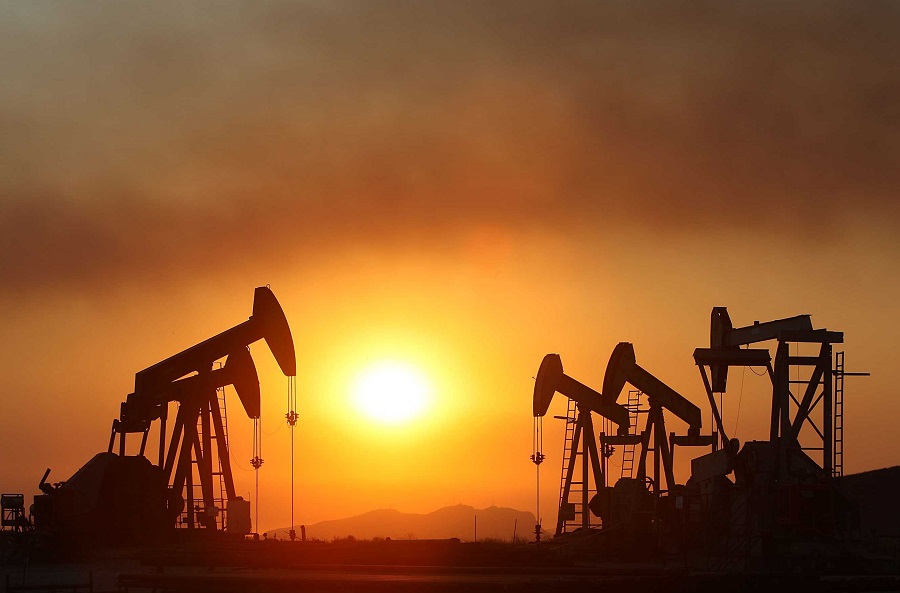 According to KazInform, IEA estimated that non-OPEC crude output for 2016 will fall by 12 percent.