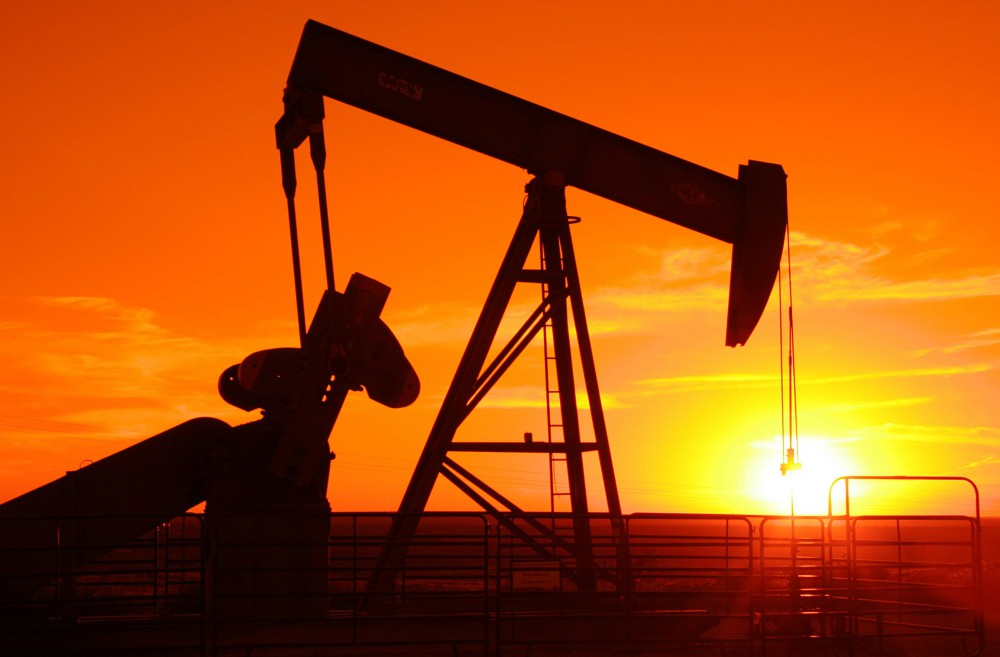 On January 18th, 2016, the price of a barrel of crude oil dropped under $29 before coming back up to hover around $30. What do factors suggest the price of oil will continue to drop? What geopolitical and economic stakes will be impacted by this drop?

We will focus on the key example of Iran. Oil prices will probably also be forced downwards because of Iran’s return to the international oil market following the nuclear agreement signed in July of 2015. According to a report by the World Bank, the surplus of oil caused by Iranian oil could lead to a drop in the price of crude oil by $10 dollars per barrel.

On January 16th, sanctions against Iran were lifted and the country was able to engage in economic exchanges with other countries. Iran confirmed on January 18th that the country’s daily oil production of 2.8 million barrels would be immediately increased by half a million and another million in March of 2016.

Oil producing and exporting countries have been hit hard by the 60% drop in oil prices since 2014. Venezuela is on the verge of bankruptcy. Russia has been greatly impacted as oil represents half of its budget and 40% of its exports.

According to Reuters: “If a barrel of oil continues to sell for around $30, Russia’s cash reserves will run out within a year. ”Kazakhstan, Central Asia’s largest economy, is having to deal with the fact its currency, the Kazakhstani Tenge, lost a quarter of its value in August of 2015. The Kazakhstan National Fund, which is funded by the country’s oil industry, is in charge of developing the country’s infrastructure and industrial investments. The fund’s reserves were estimated at $77 billion in August of 2014, but they are dropping rapidly.

According to the Wall Street Journal, the fund only has $64 billion left as of January 2016 and could be completely depleted within six or seven years due to important cash withdrawals from the government.

Norway is also suffering from the decrease in oil prices and its real estate prices continue to drop. Statoil, a Norwegian oil and gas company, has already let go of 20,000 employees. Given that Norway’s oil industry employs one out of nine Norwegians, the country could soon see an increase in its unemployment rate. Norway is on the cutting-edge of technology, a fact the country has to capitalize on by transferring its technology to other industries or exporting it to foreign countries.