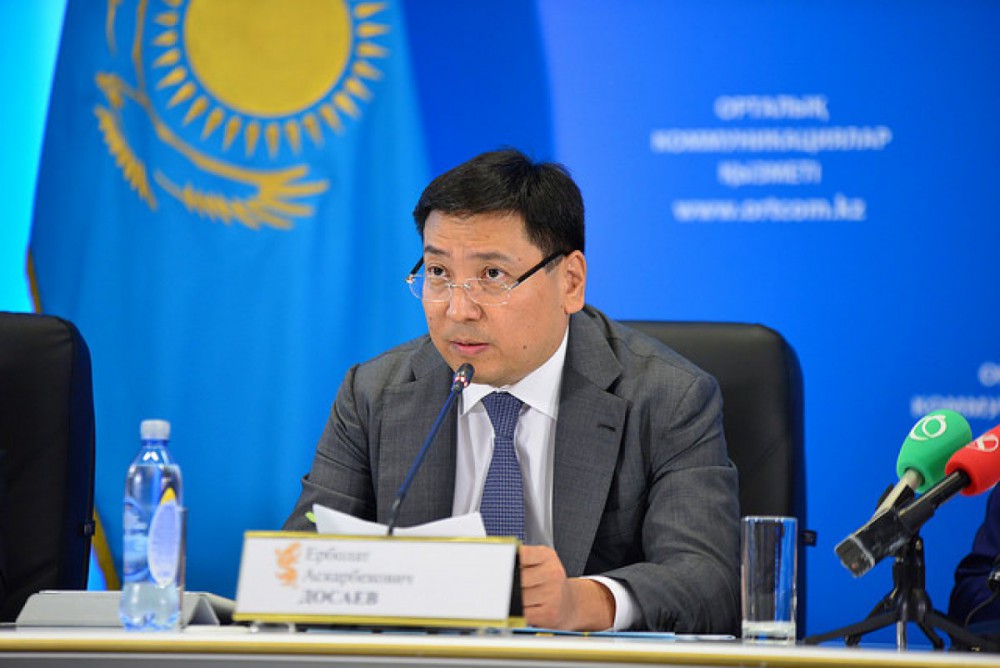 Minister of National Economy Yerbolat Dosayev reported that Kazakhstan doesn’t have plans to get loans of the International Monetary Fund.

«No, we don’t conduct (negotiations on a loan), and we don’t gather,» he told journalists in a lobby of congress of «Nour Otan».

According to Mr. Dosayev, Kazakhstan intends «structural reforms» in order to offset the losses in a budget which are formed as a result of the low prices of energy carriers.