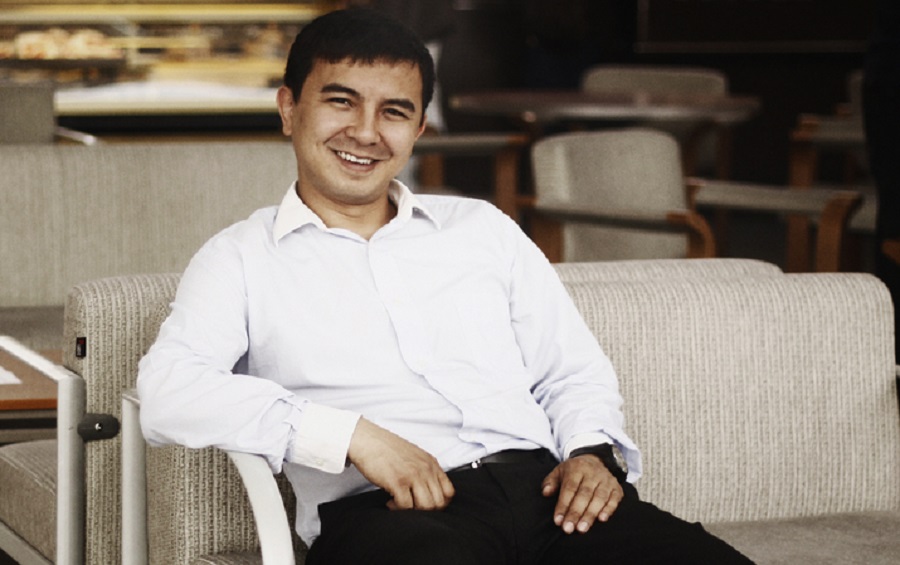 Berik Otemurat, ex-manager of JSC National Investment Corporation of National Bank of Kazakhstan, wrote the reason for the dismissal on his Facebook page.

I want to be clear that these interviews were not the cause of my dismissal. I expected it even long before the interview and several times spoke to journalists about it. I didn’t know about the concrete date of the decision of National Bank, and dates of my dismissal and interview simply coincided. Intentions of the interview were good and experiences sincere.

Before the publication, the western journalists also asked questions about authorized officers as in Kazakhstan, and abroad. About what there will be all history and in what context will be used my words, I found out upon in the published articles. The subject of the active appeal to «oil market» is actual everywhere, and no wonder that journalists focused all their attention on such hot topics with loud titles.

As for the given facts about National fund, they were exclusively public data (about its formation, use, investment were used; and also income and expenses of the budget). All list of sources is provided here.

Prognosis is an ungrateful business.the volume of National fund depends on falling prices of oil and its duration. Both factors are extremely unpredictable and do not depend on us in any way. Therefore, forecasts are different. Sometimes they are bad, sometimes, good.

In total, I worked in state departments more than 7 years. And during last crisis saw work of a state machinery from within. I can tell that a lot of work has been done on stabilization of economy which isn’t absolutely visible to «sofa analysts» who are very good in critic visions.

Recently I watched the movie about an unsuccessful mission «Apollo 13» on the Moon in 1970, from where there was a familiar expression «Houston, we have a problem» (from the dialogue of astronauts of the crew with the command center on the earth). Mission failed because of the explosion of an oxygen tank. But teamwork of the command center helped to survive and return crew members back to the Earth. For economy of fuel, all computers were switched off and the vessel practically controlled manually. Engineers on the earth thought out various decisions for the rescue of the crew at that right time. The event was watched by all country.

The plot involuntarily caused some associations. Actually, our country had not such hard times. I am sure that we are capable of solving the problem.

About publications in Wall Street Journal and Financial Times.