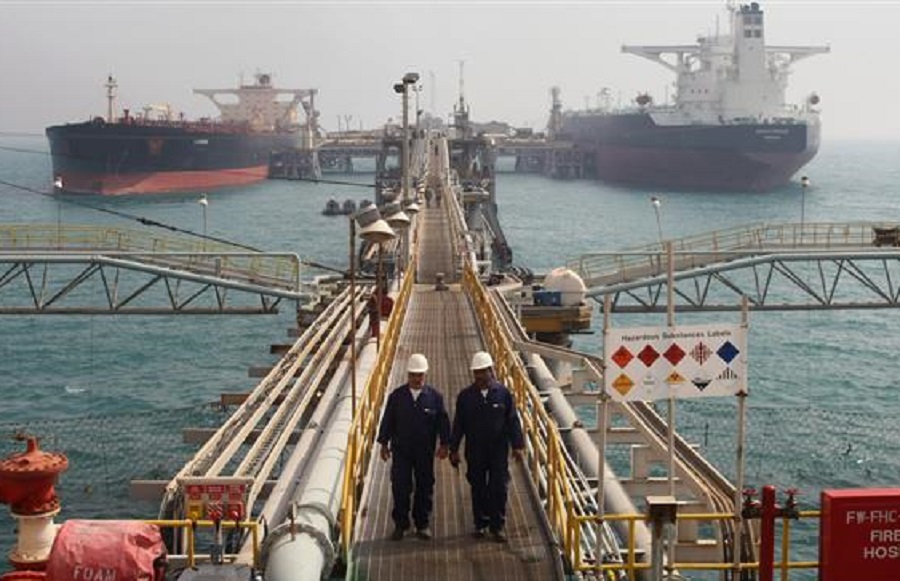 Buyers in the world’s biggest consuming region aren’t clamoring for Iran’s 500,000 barrels a day. But what about 1 million barrels from Iran? Are Asian consumers going to have consensus with Iran, rejecting the other oil producers, including Kazakhstan?

Kazakhstan is one of the main oil exporters to China as Iran. Experts said that China would make a decision to the sight of Iran because of the low prices for oil. But, in first days, Iran will serve with no more than 500 000 barrels per day and try to deal with not only China but also with South Korea and Japan. So it’s not going to be a problem for Kazakhstan till the end of this year.

While consumers such as Japan’s Cosmo Energy Holdings Co. and India’s Hindustan Petroleum Corp. are open to buying more, Iran will provide an incentive. Purchases by some customers in Asia dropped about 50 percent after sanctions were imposed on the Middle East producer over its nuclear program.

In South Korea, shipments from Iran have tumbled by more than half since 2011, according to government data compiled by Bloomberg. Iran was the second-biggest producer in the Organization of Petroleum Exporting Countries before its disputed nuclear program prompted the European Union to ban purchases of its crude in July 2012. Countries including China, India and Japan had to get a waiver from the U.S. to buy limited amounts of Iranian oil or risk losing access to parts of the global financial system.

The Book of President Nazarbayev is being sold in high demand