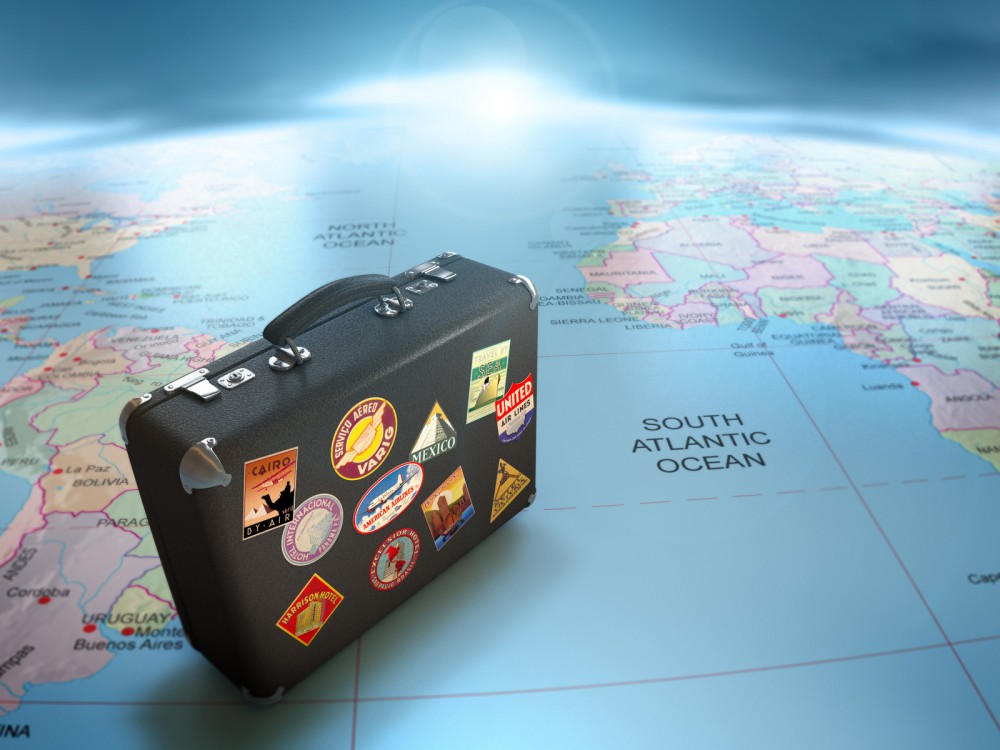 Almaty. 10 April. 7kun.kz — Revenues in the tourism industry of Kazakhstan are recovering after two years of reduction — according to preliminary data, the total amount of revenues from the sale of tourism products and services in 2016 amounted to 39.5 billion KZT. This is 40% more than the revenue for 2015, the analytical service Finprom.kz reports.

Expenses also increased sharply, more than 2 times, but the amount of earned income from core activities still exceeds the amount of costs.

The main point of growth and recovery of profitability of the national tourist market is domestic tourism. In January-December last year, the number of Kazakh  tourists who went abroad for rest decreased by 1.5 million people, to 9.8 million, compared to 2015. At the same time, foreign tourists were served by 79 thousand people more — only 6.5 million people. The number of Kazakh nationality who made a choice in favor of domestic resorts, for the year increased by 441 thousand people (4.6 million).

The development of domestic tourism is one of the tasks for Kazakhstan’s transition to a non-primary economy. According to the Concept of tourism development by 2020, the government hopes to increase the number of tourist arrivals (both domestic and foreign visitors arriving overnight) to 8.19 million; The number of tourists overnight to 32.74 million, the average length of stay of a tourist to 4.0 overnight stays for one arrival; Occupancy of placements to 45%, and employment in tourism to 269.9 thousand.