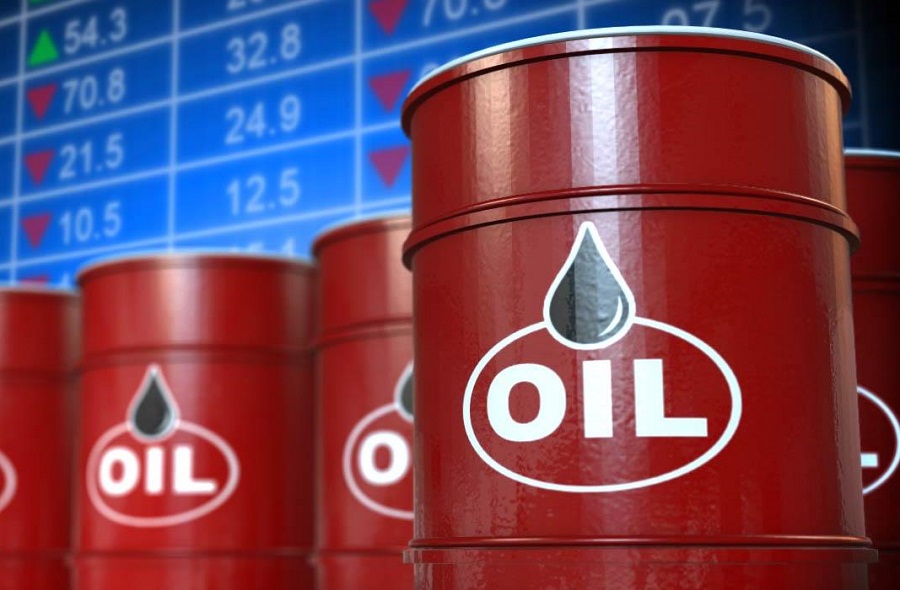 EU and the USA remove partly the sanctions against Iran within the international obligations of Tehran concerning the nuclear program. For the certain time, Iran was in isolation from the world economy and not allowed to get access to the assets belonging to the country in foreign banks estimated in billions of dollars. And lost the opportunity to export the oil. The government of Iran declares that ready to mine more than 500 thousand barrels of oil a day.

According to the economist Sergey Smirnov, who gave his opinion to azattyq.org, liberation of Iran from sanctions will negatively be reflected in trade of Kazakhstan in the international market where the Kazakhstan oil is more expensive than oil from other countries.

«Prime cost of the Arab oil is less than ten dollars. In Iran, it’s in the same way. According to official data, the barrel of our oil mined in the sea costs 20 dollars, oil from Ozen equals 70–80 dollars, and cost value of Kashagan’s oil is 100 dollars,» expert told.

As reported earlier, Russia declared that would set up the government fund to the reduction of prices of oil to 15 dollars for a barrel. But Kazakhstan can’t afford this price. Kazakhstan desperately reduces export volumes.

«According to him, Iran and Saudi Arabia intend to increase volumes of the oil exporting to Europe. If Iran seeks to fill its lost during sanctions, Poland and Sweden had already signed to be a consumer of Saudi Arabia. It will reflect a position of Kazakhstan in the international market,» Mr. Smirnov said.

Tajik Leader can be the candidate to presidential elections unlimited number...

IEA Prepares for Another Year of Cheap Oil